Coffee, oh caffeine. It's hard to imagine a day without it., whether on your way to work, you're grabbing a travel mug, or leaping out after a spin class to refill with a cappuccino.. It’s amazing how the world begins to change through the eyes of a cup of coffee. Caffeine energizes you, and there's something calming about savoring a hot cup of coffee. Is it, however, safe to drink coffee? 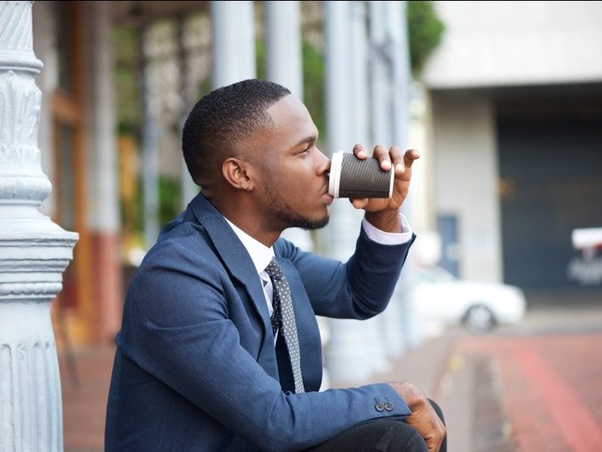 For good purpose, caffeine is the most widely used psychoactive substance on the planet. It wakes us up, keeps us focused, and gives us a boost of energy.

However, many people are concerned that they should eliminate or restrict their coffee intake. That's possibly due to the fact that coffee can become a crutch.

Caffeine may be overdone—many heavy coffee drinkers exceed the recommended daily limit of 400 mg, which can lead to insomnia, restlessness, or a racing heartbeat, particularly if drank too quickly.

We can't assume that coffee produces health benefits in the vast majority of cases because the causal mechanism is unknown. However, studies show that coffee drinkers are less likely to get sick.

All of us should consume less of a great deal of food and drink. But don't be concerned about your coffee addiction — here's why:

The argument for coffee is now more compelling than ever. According to several studies, you might be getting more out of your preferred morning beverage than you thought: Coffee is high in compounds that can protect against diseases that are more common in women, such as Alzheimer's disease and heart disease.

According to a study of over 200 studies, people who consumed three or four cups of coffee per day had a 19% lower risk of dying from cardiovascular disease.

Women account for almost two-thirds of Alzheimer's patients in the United States. Two cups of coffee, on the other hand, can provide substantial protection against developing the disease. In reality, researchers discovered that women over 65 who drank two to three cups of coffee a day had a lower risk of dementia in general. 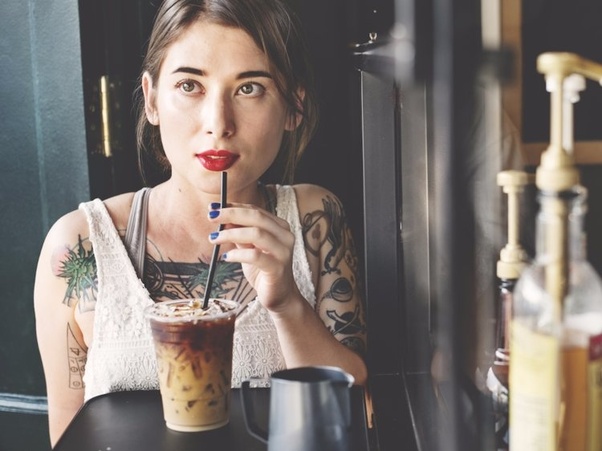 According to some proof, coffee drinkers are less likely to develop oral/pharyngeal cancer as well as advanced prostate cancer. According to one study, heavy coffee drinkers those who consumed at least three cups a day had an 18% lower risk of cancer.

A major study involving over 50,000 women found that consuming at least one cup of coffee per week was linked to a 15% lower risk of depression. Two to three cups of coffee a day were linked to a 20% reduction in risk. 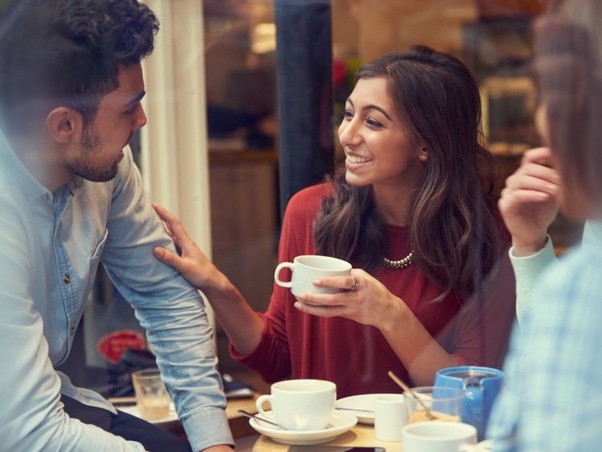 How much is too much?

For most healthy adults, up to 400 milligram (mg) of caffeine a day seems safe. That's roughly the amount of caffeine in 4 cups of brewed coffee.

To summarize, coffee is a part of our daily routine. Eating a well-balanced diet, exercising regularly, and maintaining a healthy weight are some of the factors that have a significant effect on your health. Coffee can only be used as a supplement to these important health factors.